Problem:
When attempting to install the command line tools for SQL Server on Ubuntu 16.04.3, I would get the error: “E: Unable to locate package mssql-tools”

Note: SQL Server has already been installed on this server.  The resolution will include the commands as if SQL Server was not installed, and for example if this package was going to be installed on something like an ETL server.

On a new installation of the Ubuntu 16.04 operating system, I had to run the following four step in order to ensure that the SQL Server Tools would install. 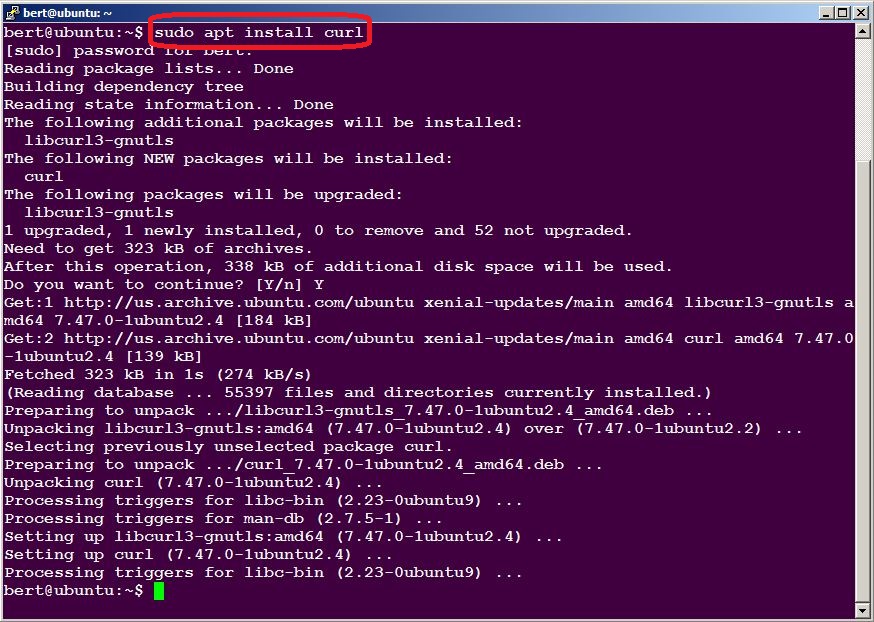 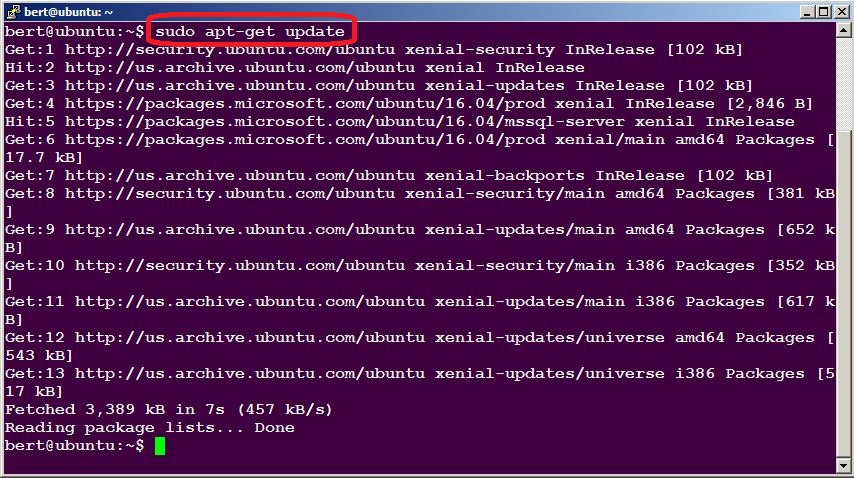 Only the top couple of lines for the SQL Server Tool for Linux are shown. There are a couple of pages of text with the actual installation.