Normally I use Oracle Linux to do much of my testing because of its similarity to RedHat Linux.  However I had an issue when I cloned OEL (Oracle Enterprise Linux) in VMWare.  The problem with the cloned server is that it would not have the eth0 network interface (no IP address from the DHCP).

Note: I use a DHCP to assign the IP addresses to these cloned servers.

Signs that I had a problem with the eth0 network interface missing with the cloned server. 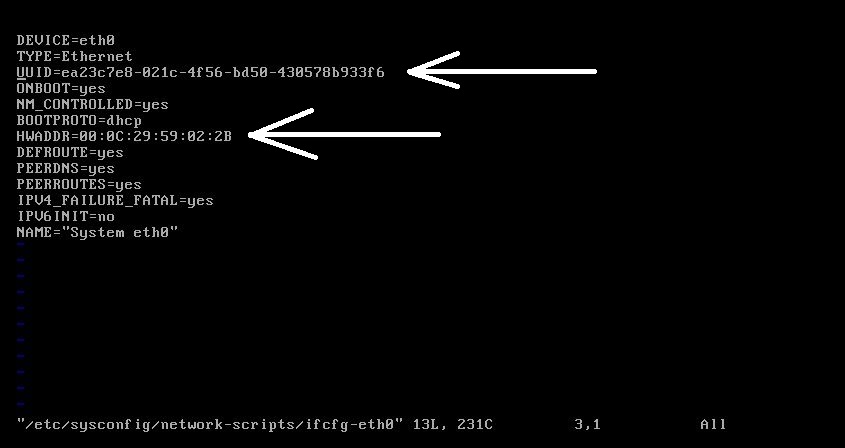 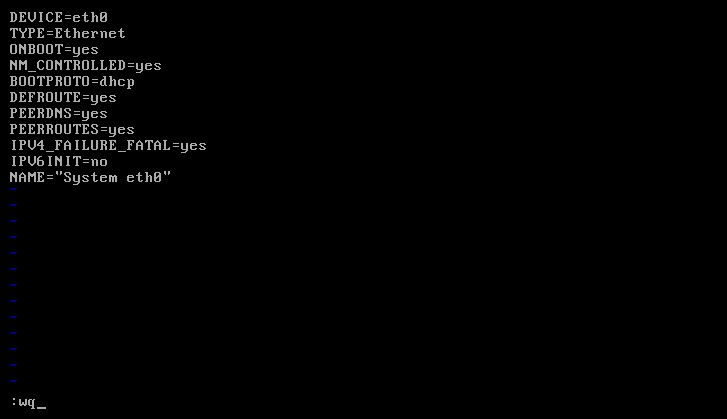 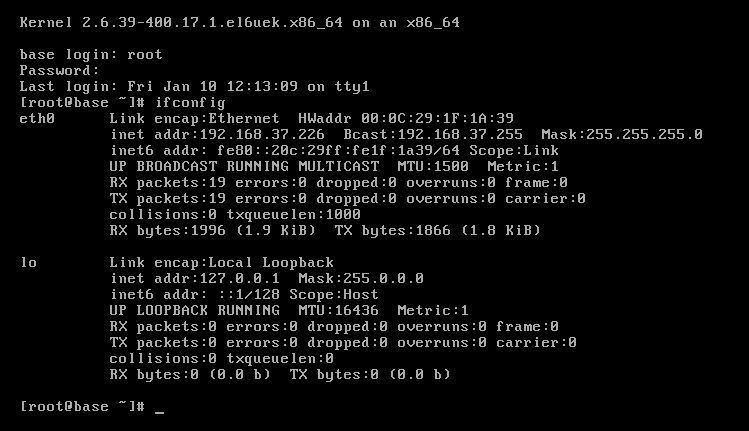